AHLI UNITED BANK B.S.C. REPORTS A 12.7% SURGE IN NET PROFIT ATTRIBUTABLE TO OWNERS OF THE BANK TO US$ 528.3 MILLION

Mr. Hamad Al-Humaidhi, AUB Chairman, commented: “AUB’scontinued positive core performance is a testament to its well-managed business model based on diversification and cross border flows, supported by a continuous, dynamic and focused approach to ensure the effective deployment of capital resources across the AUB Group’s current and targeted markets.”

The press release and full set of the interim condensed consolidated financial statements for the period ended 30 September 2018 are available on the Bahrain Bourse ,Boursa Kuwait and AUBwebsites. 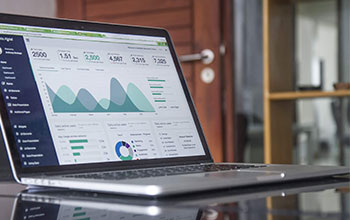 He explained that the proposed transaction comprised three stages. The first stage involves both banks agreeing a fair exchange ratio for their shares based on valuation studies to be conducted by the selected international investment banks. Subject to suchagreement on valuation and securing the necessary regulatory approvals, the second stage would commence in terms of conductingdetaileddue diligence on both banks with a view to finalizing the share exchange ratio. The third stage will involve the assessment of the business prospects and opportunities of the combined entity and the submission of necessary applications to secure the requiredregulatory and statutory consents to consummate the combination.

Mr. Al-Humaidhi added“The signed MOU is in line with the longstanding strategy adopted by AUB’s Board of Directors since inception in 2000, for pursuinginorganic growth in our targeted markets through mergers and acquisitions. This particular transaction involves a potential transformational deal to create a market leader in the regional and global banking space and to provide a very solid platform for achieving shareholder aspirations”. 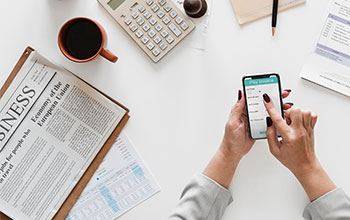 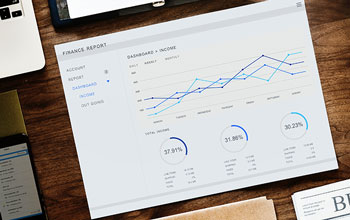 Ahli United Bank B.S.C. Reports A Net Profit Of Us$ 618.7 Million Attributable To The Owners Of The Bank For 2017

Mr. Hamad Al-Humaidhi, AUB Chairman, commented: “AUB continued its solid performance in 2017 against the backdrop of continuing global and regional business volatility. Sustaining AUB’s growth in net profit demonstrates its strong underlying fundamentals and the resilience of its diversified business and geographic model.

While operating challenges remain, I am cautiously optimistic that AUB is well positioned and prepared to meet the challenges arising out of evolving market conditions both regionally and globally and to maintain its growth momentum into 2018” added Mr. Al-Humaidhi. 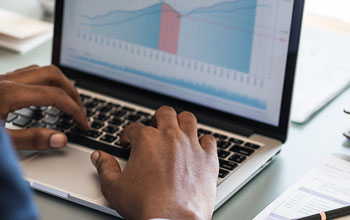 Mr. Hamad Al-Humaidhi, AUB Chairman, commented: “Our results demonstrate AUB’s ability to deliver sustainable core earnings on a consistent basis through its diversified strategic investments across the Gulf and MENA region. Growth was prudently achieved across all our business segments, assisted by robust risk management, tight cost containment measures and focus on the sourcing of cross border opportunities”. 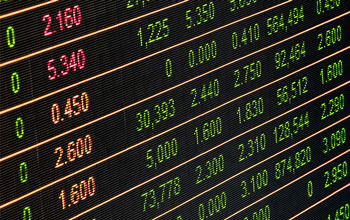 AHLI UNITED BANK B.S.C. REPORTS A Q1/2017 PROFIT OF US$ 159.4 MILLION ATTRIBUTABLE TO THE EQUITY SHAREHOLDERS

Mr. Hamad Al-Humaidhi, AUB Chairman, commented: “AUB’s continued growth trajectory in its performance for Q1/2017 is underpinned by our focus on sustainable earnings across multiple markets. AUB’s diversification in its major operating markets and its continued success in expanding cross border business flows between these markets has helped achieve its growth in net profit after tax for Q1/2017, while maintaining solid asset quality parameters.”