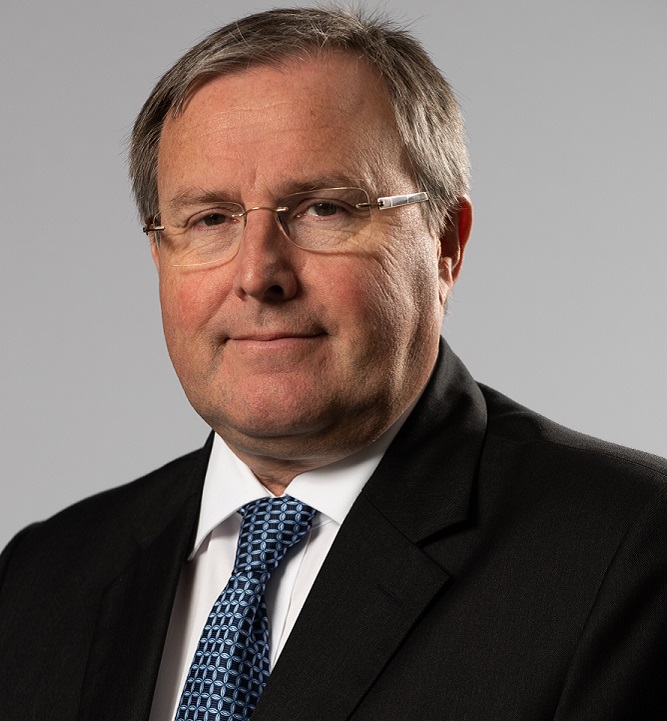 Ahli United Bank B.S.C. (AUB or the Issuer) was established in Bahrain on 31 May 2000
following a merger between The United Bank of Kuwait PLC (UBK) and
Al-Ahli Commercial Bank B.S.C. (ACB) pursuant to which UBK and ACB
each became wholly-owned subsidiaries of the Issuer. 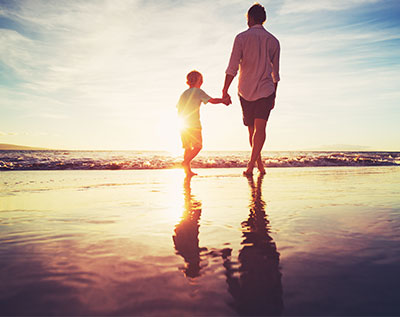 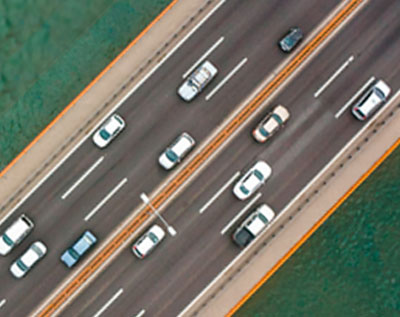 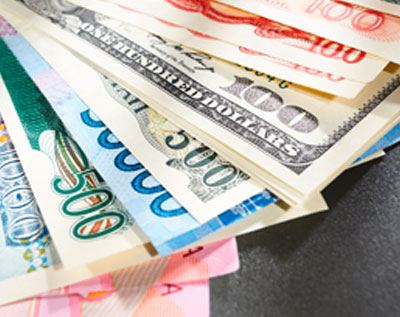